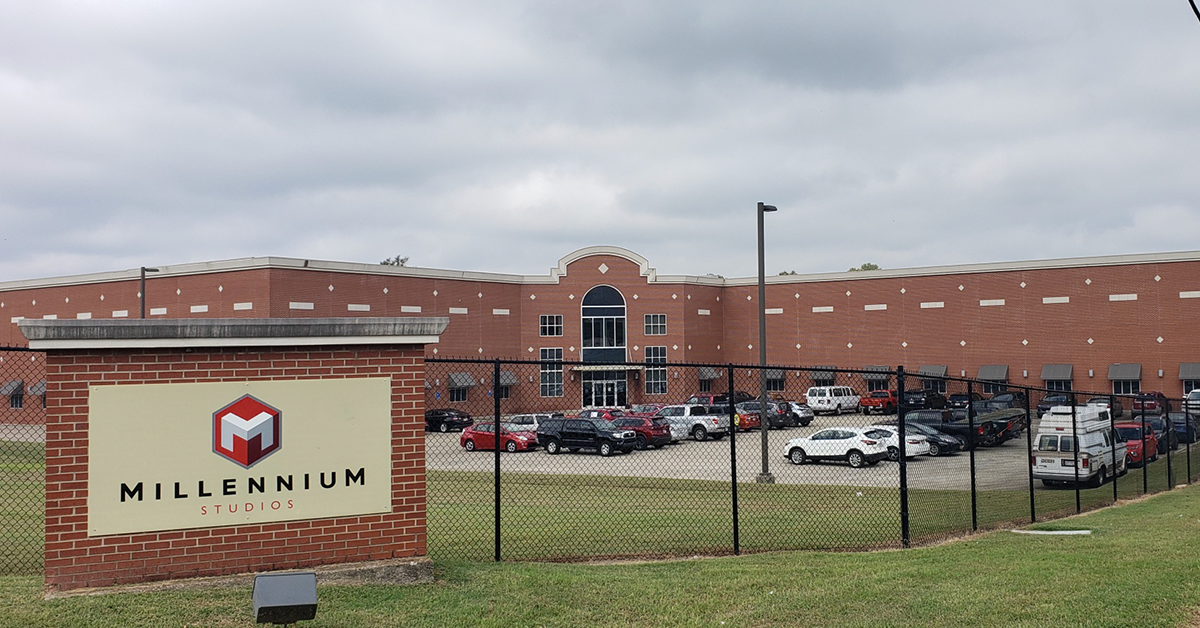 The City of Shreveport is developing the former Millennium Studios as a hub for film, arts, and workforce development initiatives. The studio has previously worked on blockbusters such as Olympus Has Fallen and Texas Chainsaw 3D.

Digital animation and visual effects company, Troubled Muse, will be launching a new studio at the site.

“Millennium Studios and its proximity to Shreveport Common and Bayou Brande will provide a unique experience to live and work in this community,” said Mayor Adrian Perkins. “Partnerships with Southern University at Shreveport and the Shreveport Regional Arts Council will offer new learning and apprenticeship opportunities to drive a more skilled workforce that will attract new companies and projects.”

Troubled Muse will create original digital content for television and feature films that will be supported by Louisiana’s Entertainment Job Creation Program. The company has committed a minimum of 52 new jobs its first year with an average salary of $74,000. Louisiana Economic Development estimates the project will result in 40 new indirect jobs, for a total of 93 new jobs for the first year. A goal has been set for the studio to eventually be fully staffed at 200 employees.

Drew Mouton, City Economic Development Director, anticipates the facility will be creating jobs again within six months. Mouton says the facility will become “revenue positive” once it is fully up and running. He argues that the major hindrance to Shreveport reviving its film industry here is the lack of skilled workers. The SUSLA workforce training is designed to solve this issue, Mouton says.

The City will be working with local college and universities to establish hands on training programs that will be housed at the facility. The Department of Community Development will continue working closely with the Office of Economic Development to expand and grow the site for future programming.

END_OF_DOCUMENT_TOKEN_TO_BE_REPLACED 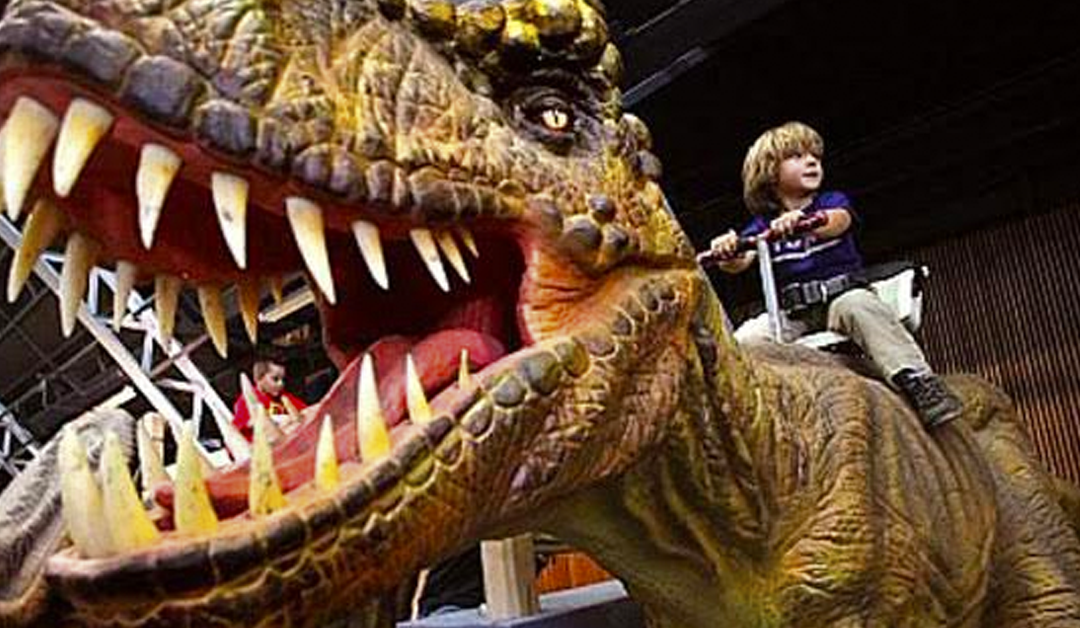