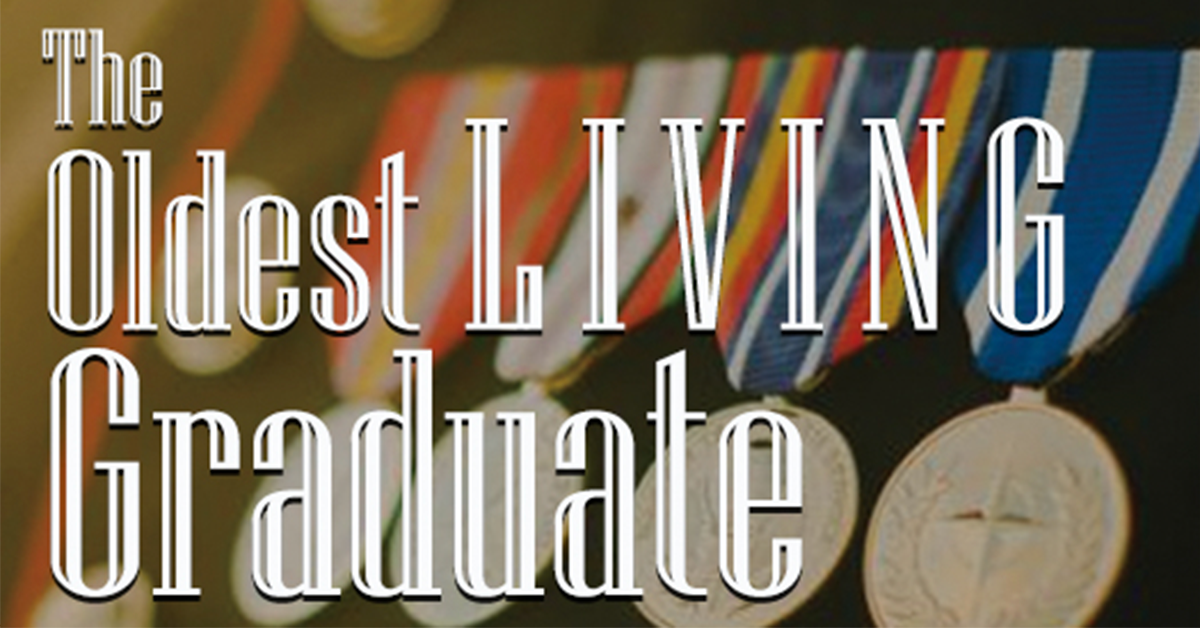 The play is set in Bradleyville, Texas, in 1962 where Colonel Kinkaid, a crusty World War I veteran is now confined to a wheelchair. He regales anyone who will listen. His son, an aggressive wheeler-dealer, learns that the Colonel is the oldest living graduate of M. B. Lamar Military Academy, and when the school comes forth with the idea of holding a celebration in honor of the old man, the son persuades them to do so in Bradleyville —hoping to benefit from the resulting publicity.

Tickets are $25 for adults and $23 for seniors, students, and active military.  Masks are required for this event.

Reservations may be made by calling SLT’s box office at (318) 424-4439 or at www.shreveportlittletheatre.com.

END_OF_DOCUMENT_TOKEN_TO_BE_REPLACED 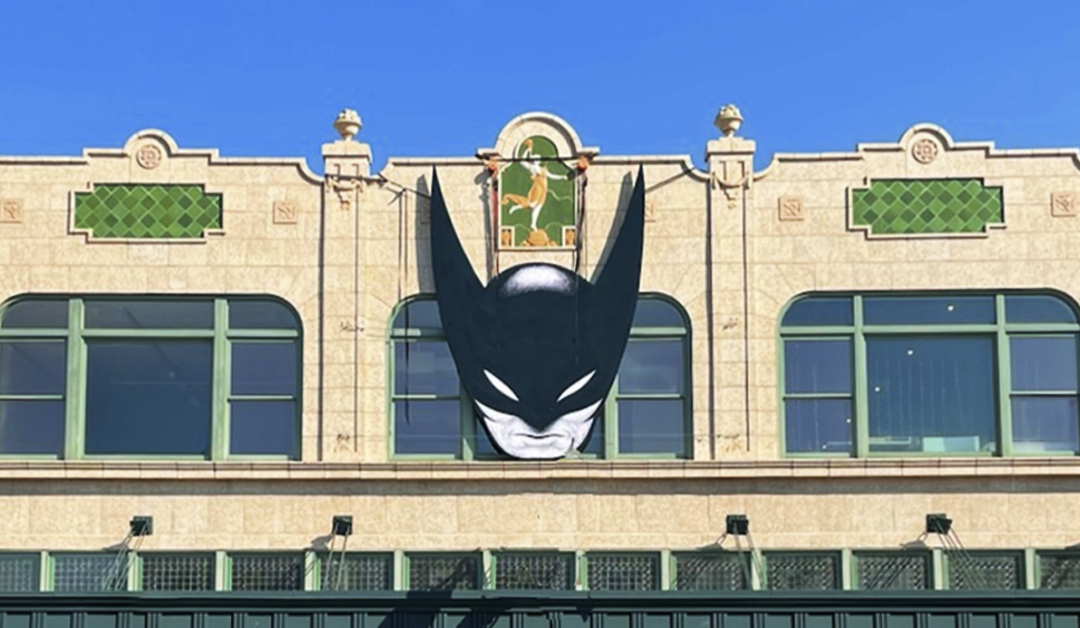