Phoenix 2.0 brings the area’s only top 40s dance club back to life 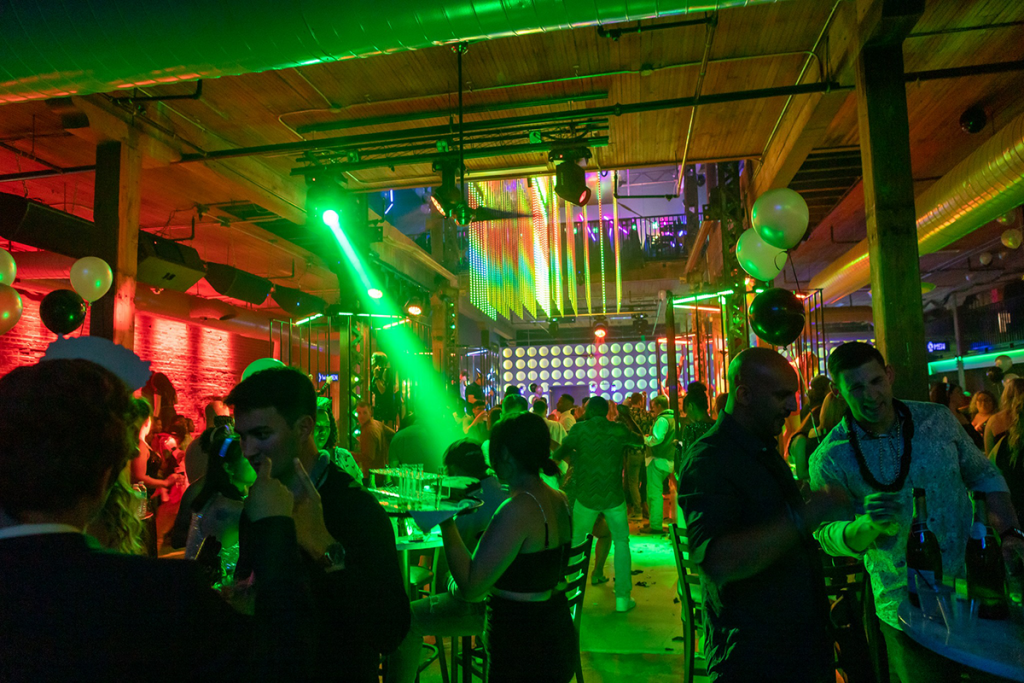 The 24,000 sq ft building, formerly known as Kokopelis before it closed, has seen new life as Phoenix 2.0! The new club, owned by Tim Huck who also owns Sandbar and Notini’s, is a reimagining of another popular club of the area, Phoenix Underground, which was open several years ago, also owned by Huck. Phoenix 2.0 finally opened on December 23rd, 2022 after setting off a social media firestorm with a tease post back in October 2021.

Phoenix 2.0 features $100,000 worth of LEDs, two spacious floors, dance cages, top 40 hits, and plenty of room to dance and socialize with friends.

Keep in mind there is a dress code for entering Phoenix 2.0.

According to the Phoenix 2.0 Facebook page, their dress code is strictly enforced:

While not explicitly stated, hoodies are also not allowed inside the club.

After local business owner, Tim Huck, made the post rumors began circulating that Phoenix Underground may be reopening at its previous location, 600 Market Street. While that’s not the case, there is still plenty to be excited about.

Huck plans to reopen a new Phoenix-inspired, top 40 dance club in the old Kokopelis location at 400 Commerce Street. While he hasn’t officially announced a name yet, we did notice the old Phoenix Underground’s Facebook URL has been changed to Phoenix Elevated. Our guess is this will be the name of the new location.

The building is currently being completed renovated with every detail being managed by the previous dance club guru himself. The 26,000 square feet structure will include new bars, a stage, dance floor, general admission and VIP spaces, along with $100,000 worth of LEDS that will rival any club within a 300 miles radius. It will also include outside seating and a limited food service that is currently being developed.

Huck says he plans to have the club open before New Year’s Eve.

What ever the name ends up being, it’s clear from the reaction on social media, that Shreveport-Bossier is eager to have a venue filling the dance club void that has long existed since Phoenix Underground shutdown in 2016.

Huck also owns another popular bar called The Sandbar, located at 400 Commerce Street. It also houses The Vault, a club inside the bar, on the bottom floor. It’s located just around the corner from the new club.