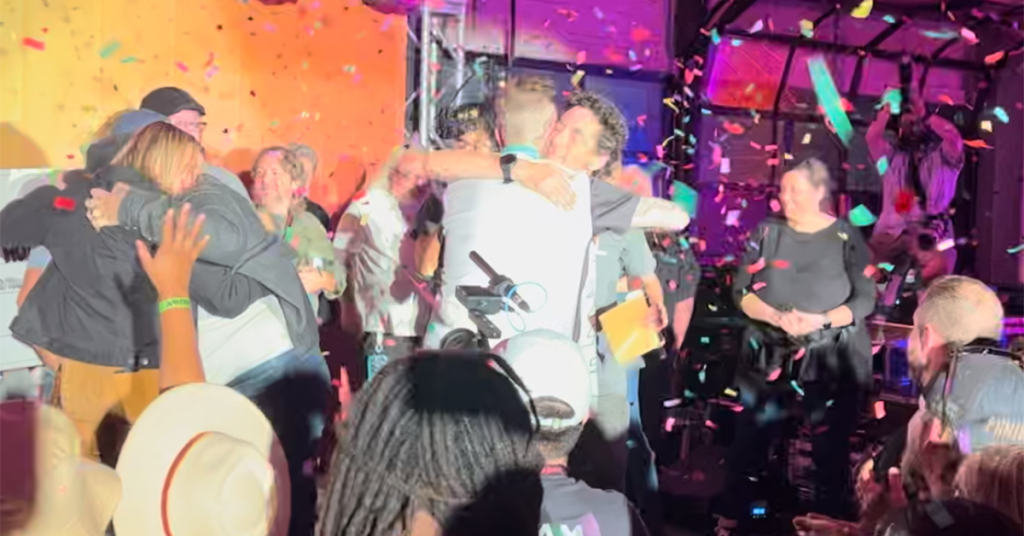 Prize Fest, a celebration of Film, Music, Food, Fashion and Comedy, returned to the streets of downtown Shreveport for 2022 and hosted its first weekend (October 14-16) to its largest audience ever. The festival, in its eleventh year, kicked off with Music Prize and Fashion Prize and showcased the work of independent musicians and fashion designers. Weekend two of Prize Fest (October 20 – 22) will feature Film, Food and Comedy Prizes.

“To be frank, the crowd for the first weekend of Prize Fest blew our mind,” said Gregory Kallenberg. Executive Director and Founder of the Prize Foundation. “The fact that fans from all over the country traveled to northwest Louisiana and our community showed up and were loud and proud was an incredible feeling for me and my Prize Foundation colleagues.”

The Music Prize, a unique competition for rising musicians, saw 11 musical acts from across the country and across multiple musical genres competing with live original sets over the course of two nights. The acts were judged by a panel of industry professional Mentor-Judges as well as attendees. The 2022 Louisiana Music Prize grand prize winner and recipient of the $10,000 cash award was The American Hotel System of Grand Rapids, MI. Second place ($2,000) went to Octavia the Great of Portsmouth, VA, and third place ($1,000) went to Rococo Disco of Austin, TX. Benedetto of Shreveport, LA was the $1,000 winner of the Power to the People award, voted on by attendees of Music Prize who saw at least three of the competing musical acts.

This year’s Louisiana Music Prize also featured the return of MPCon (Music Prize Conference),  at the historic downtown Municipal Auditorium. Music Prize finalists were in attendance along with other local musicians to access mentorship from the Mentor-Judges across the country, focusing on career-building tutelage and advice, from artist development to promotion to touring to production.

In its fourth year, the Louisiana Fashion Prize hosted a live runway presentation of 5 designers’ collections at the Phoenix along with a brunch by Golden Fork chef Jessica Comegys and a capsule collection from Fashion Prize’s 2021 winner, Jessica Hall.

Weekend Two of Prize Fest kicks off Thursday, October 20 with Film Prize, Food Prize and Comedy Prize. More information and tickets can be found at: www.PrizeFest.com