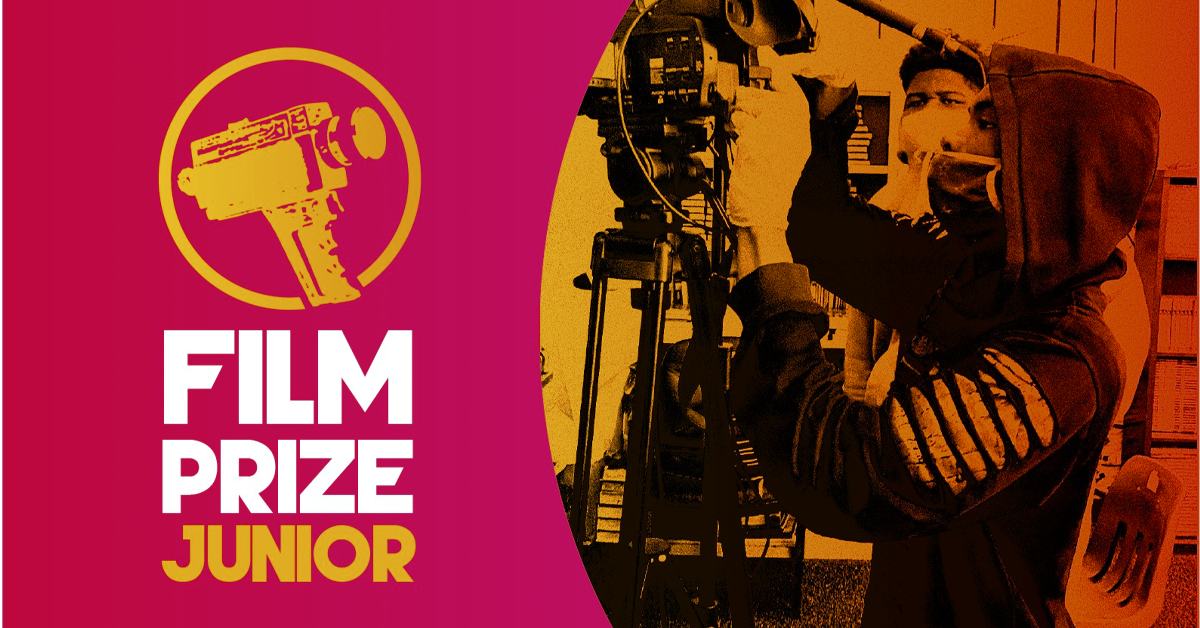 Film Prize Junior returns to an in-person festival this year May 13-14 with an awards ceremony on May 15. The festival, presented by the Prize Foundation and Louisiana Film Entertainment Association (LFEA), will be part of SRAC’s Artbreak! Festival at the Shreveport Convention Center and had a record breaking 83 films submitted from 48 schools across the state of Louisiana, 23 of which are Title One schools. Student filmmakers and their teachers, families and friends will be able to view the films during in person screenings at the festival and online via the Film Prize Junior website and then vote for their favorite films. Online viewing and voting will also be available at www.FilmPrizeJr.com.

“It’s incredibly inspiring to see what these teachers and students have created,” said Gregory Kallenberg, Executive Director of the Prize Foundation. “Creating film is a way for these students to learn how to work hard and get on the path to success, and we are very excited to celebrate these students in person this year.”

The nationally unique program is free and open to high school and middle school students across the state of Louisiana, providing mentorship and interactive workshops throughout the year. Students are engaged in the collaborative, multidisciplinary art form of filmmaking and creative entrepreneurship and guided through the entire process from pen to production to marketing of the film during the festival to an audience who helps determine the winner.

In addition to viewing and voting for films, the festival will host a virtual red carpet for the student filmmakers to discuss the creation of their films. At the festival, Film Prize Junior will also provide industry-led mentorship panels for students and their teachers, and Production Island, an interactive exhibit where students will have guided hands-on access to cameras as well as lighting and sound equipment. All the events for teachers and students are free to attend, and the Prize Foundation will also provide travel stipends to offset the costs for students outside of the region to attend the festival.

“This year represents a rebirth for Film Prize Junior,” said Shadi Darzeidan, Director of Film Prize Junior. “The pandemic challenged us to pivot into a virtual festival for the past two years, and it expanded our reach to parts of the state who didn’t know about us. Now we are able to offer both virtual and in-person experiences to provide a broader platform for Louisiana students to share their stories in a more meaningful way.”

During the festival, student filmmakers will be able to connect with each other, attend panels and compete for media and equipment grants for their schools as well as scholarships. Awards will be presented for Best Film as well as Best Comedy, Drama, Sci-Fi/Thriller, Stop Motion/Animation, and Documentary/PSA. The awards ceremony will happen on May 15 at the Shreveport Convention Center.